The leather for making gloves is required to be thinner by 0.55mm~0.75mm. The more common ones are sheepskin, goatskin, deerskin, pigskin, and cowhide.

1. Sheepskin, sheep have a better living environment and grow fatter, so the fat content of sheepskin is relatively high. Therefore, sheepskin is softer and feels better. The more high-end gloves on the market are made of sheepskin. I saw someone on Taobao say that goat skin is more delicate than sheep skin. I personally think this is nonsense. The best sheepskin (glove leather) in the world is the goat skin from Ethiopia. Because of the special geographical environment, the skin here has both the super soft feel of sheepskin and the toughness of goatskin. After being processed in a British or Italian tannery, it becomes a professional leather for high-end gloves.

2. Goat skin, the living environment of goat is poor, so it grows very thin, and the fat content of the skin is low. But goat skin is more flexible, so goat skin is mostly used to make some more practical styles. But that doesn’t mean that goatskin is necessarily inferior to sheepskin. I have seen gloves made of top-quality goatskin, and no one in the whole company believes that goatskin can be so delicate.

3. Deerskin. It is thicker and has a rough texture. Women’s models are rare, and men’s models are mostly made of rough styles with outer seams. Now our deerskins are generally sourced from the United States and New Zealand. In the United States, wild deer skins are used. Since wild deer hunting in the United States is illegal most of the time, there is only a legal killing period of two months each year, so the skins that are cut are very limited. But the wild charm reflected by its rough style is not comparable to sheepskin. The deerskins in New Zealand are domestic deerskins, the texture is not as good as that of American deerskins, but they are more delicate and can be used for women.

4. Pig skin. When I was a child, I taught that the whole body of a pig is a treasure, and the skin of the pig is used to make gloves. Purely for rhyme. Pigskin is generally used to make gloves with suede, the so-called suede refers to the reverse side of the skin. The reason is that the whole body of the pig is a treasure, and the hair can be used as a brush. So the pores are so big~ It’s disgusting to use the front (the professional is called Zhengge)! The price of pigskin gloves is very low, and you can buy good pigskin gloves for 30 yuan.

5. General cowhide is used to make labor insurance gloves, and it is rarely used in life. 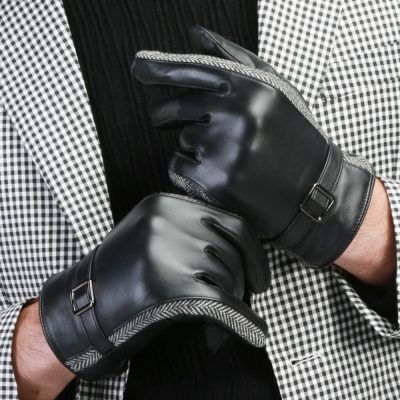 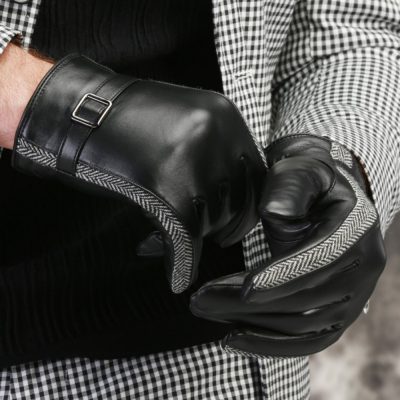