Cycling gloves are divided into full-finger and half-finger. According to the custom of the common people, the whole finger is worn in spring and autumn, and the half finger is worn in summer. A lot of people have no problem with that, and they do it too.

In fact, according to my point of view, half-finger gloves are mainly used for handsomeness.

I have already said that the functions of gloves in cycling are: shock absorption, anti-skid, anti-drop, protection of fingers from injury while driving, anti-sneak and warm.

Let me briefly introduce the usefulness of gloves. You can compare the pros and cons of full-finger gloves and half-finger gloves.

Sweat easily when cycling. So is the palm.

Generally, riding gloves have some small air holes in the middle of the palm, which have a certain degree of breathability. The palm of the glove is generally made of wear-resistant and non-slip material, which can increase the strength of the glove. Therefore, when riding with gloves, some symptoms that occur without gloves will be effectively avoided, such as sweating, slippery palms, and inability to hold the handlebars.

As for the protection of the palm in the event of a collision, full-finger gloves are no problem. But half-finger gloves don’t work. Bare fingers suddenly come into contact with the ground, can they not be injured? Spring and autumn (early spring and late autumn) cannot keep warm.

So, to sum up, when riding, especially professional riding or long-distance riding, please wear full-finger gloves and try not to wear half-finger gloves.

Of course, there are some places where full-finger gloves are inferior to half-finger gloves, and that is when riding from a pocket or operating a phone, half-finger gloves have a slightly better finger dexterity. So the key to what gloves to wear while riding depends on the aspect you choose. 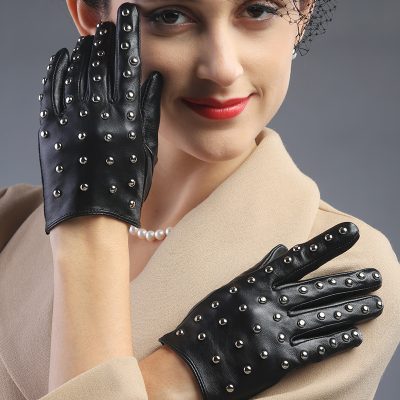 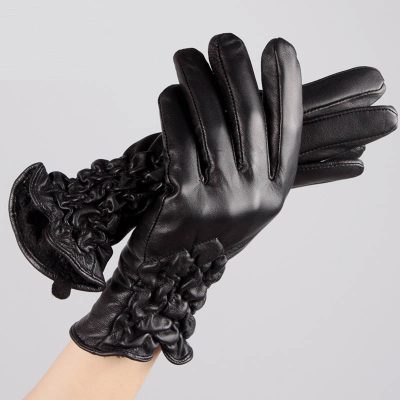