Gloves are cut and sewn from a variety of leather, rubber, knitted or woven fabrics, knitted gloves are made from pure or blended yarns of various textile fibers, using plain, rib, loop, yarn It is woven by various methods, and the fancy styles include plain and yarn-dyed jacquard; labor gloves should be thick, and some should be treated with plastic coating to improve waterproof performance; while decorative gloves are mostly beautiful, and most of them are embroidered and beaded. processed.

From the 13th century, European women began to wear sheepskin gloves for decoration. These gloves were usually made of sheepskin and silk and could grow to the elbows. During this period, male aristocrats were also popular to wear decorative gloves. After the European religious community took over the gloves, the function changed, the clergy wore white gloves to show holiness and piety, and some sects had to wear white gloves for religious ceremonies. Before the nineteenth century, the sacred function of white gloves extended to the decrees of kings and the judgments of judges. European knights wear white gloves, indicating that they are performing sacred duties; taking off the gloves and holding them in their hands, indicating leisure; throwing the gloves in front of the opponent, indicating a challenge to a duel; the challenged knight picks up the gloves and announces that he will fight.

Not only in the West, but also during the time of national scuffles and Japanese invasion of China, soldiers also wore white gloves, becoming a display for soldiers to advertise military jihad. Today’s armed forces still wear white gloves for ceremonies, and even soldiers on the equator still maintain their traditions. Since 2011, a new type of gloves has appeared in the Chinese market, which has been accompanied by the emergence of touch-screen electronic devices such as touch-screen mobile phones. Since the capacitive touch screen can be operated by human body current induction, ordinary gloves cannot conduct human body current, so people have encountered a problem in severe winter, and they cannot operate mobile phones with gloves. But when there is a phone or need to use a cell phone, the gloves are taken off in the harsh winter, so this time a new type of touch screen gloves appeared. The conductive fibers are implanted in the glove fabric, and the glove has a conductive effect, so that the current of the human body can be smoothly transmitted to the screen to control the capacitive screen. Women wear sheepskin gloves for elegance and beauty, so in ancient Europe, there were decorative gloves with silk, sheepskin and other textures, mainly black and white ladies sheepskin gloves. The hand-painted black mesh gloves appeared in the 19th century, giving people a mysterious feeling.

For the glove industry, the first basic knowledge that needs to be mastered is the raw materials used in gloves. For example, women’s sheepskin gloves are mostly made of sheepskin. With the rapid development of science and technology, more new materials, new technologies and new processes continue to emerge, making a wide variety of materials, but some of them are basic, and everyone in the industry should know! 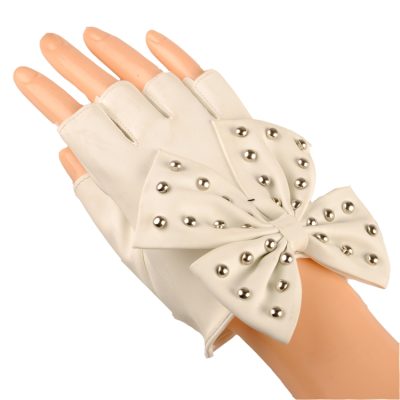 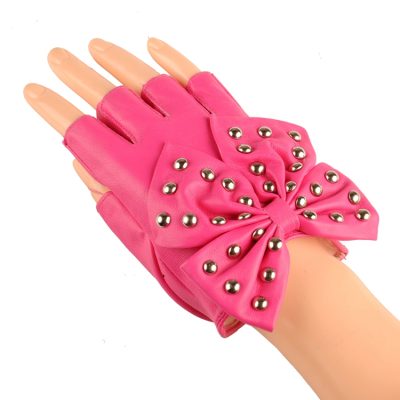